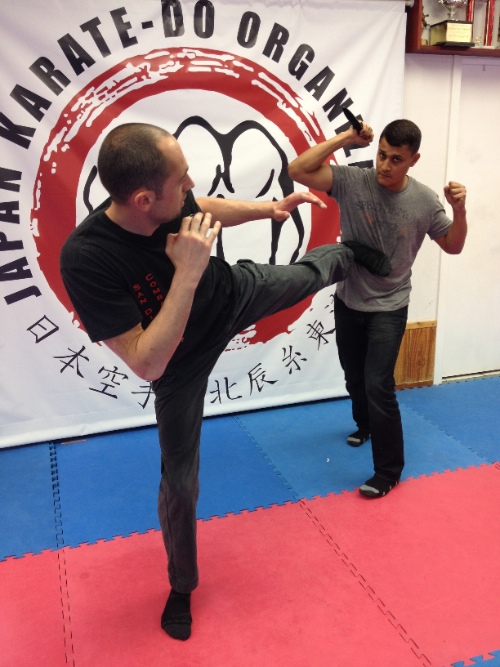 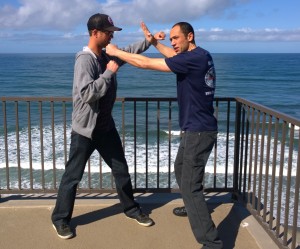 Many people have heard of Krav Maga, some have even seen demonstrations of this defense style or tactic without even being aware of what it was. In Point Loma, you can learn Krav Maga, which was originally started by the Israel army. Many instructors are skilled in this martial art, with intensive training prior to them being an instructor of this method. There have been many that have taken a liking to this defense tactic, with many schools arising in multiple locations around the country. That being said, the instructors in the Point Loma location are the most skilled.

Some students are a bit hesitant when beginning to learn Krav Maga, seeing as some will may believe that this form of martial arts is over their head and too difficult to learn. However, this is not true, it is actually the opposite. The Krav Maga classes are great for beginners, as well as experienced students. Students will develop better self-awareness, as well as learn the best ways to handle dangerous situations including weapon attacks. This course has an emphasis in using strategies and methods that are efficient and fast, as well as aggressive. Most importantly, the student will learn how to react quickly to dangerous situation, and will allow the chances of them be a victim to decrease.

Bringing his martial arts skills over to Point Loma when he was 22 years old, was when he simultaneously discovered Krav Maga. For the past 10 years he has been studying this martial art style, and has allowed him to open up various programs all over Point Loma in various group classes, children’s and women’s lessons and private sessions to teach the style of Krav Maga to those who want to learn it. For more information on Self Defense in Point Loma contact IKM San Diego at (858) 349-8795.

This Article was written by IKM San Diego. For more information on Self Defense in Point Loma with IKM San Diego contact instructor Benjamin Halcewicz at (858) 349-8795.