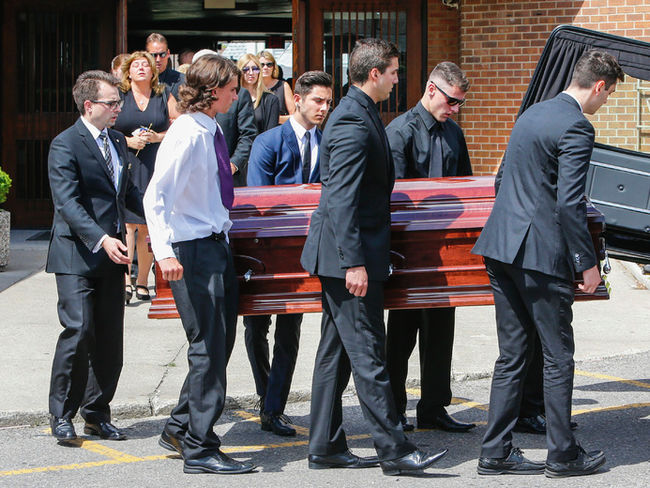 On June 22, 2015, Posted by IKMAdmin , In real life krav maga stories, With No Comments He lost his cellphonem then used a popular app to track it, but why confront the 3 individuals in a car. This is not a story with a happy ending but it serves as a warning to anyone who feels compelled in identifying and/or solving a crime.

The death of Jeremy Cook, just 18 years of age, a teen who was killed after tracking his lost cellphone in London, Ont., is truly a devastating story. Canadian police are now warning people of the dangers of using smartphone apps to track lost phones.

According to the London police, Jeremy was able to trace the phone to a parking lot on early Sunday morning. This is when he approached a car with three people in it. One of the individuals got out, but when the car started to take off , Jerey grabbed the driver’s door. Shots were fired and the teenager was hit multiple times. The body was found behind a nearby plaza and pronounced dead at the scene. Police also found the vehicle nearby, abandoned, along with the cellphone. 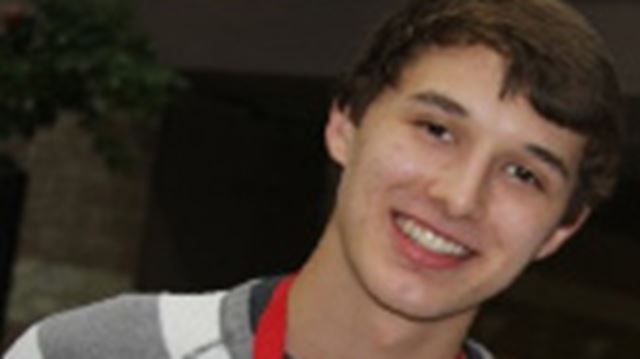 Jeremy may have felt confident to confront the assailants as he was a member of Urban Krav Maga in London, Ont. Dan Morgan, his Krav Maga instructor, said he was devastated when he first heard that one of his students had been shot.

Though Krav Maga will teach students self-defense against weapons, Krav Maga should never be a reason to go look for trouble — not even if you have been the victim. It is best to contact police and let them do their own investigation.

Jeremy’s life ended too soon and all over his lost cellphone!

He was laid to rest yesterday: Teen and Krav Maga student shot over Lost Cellphone