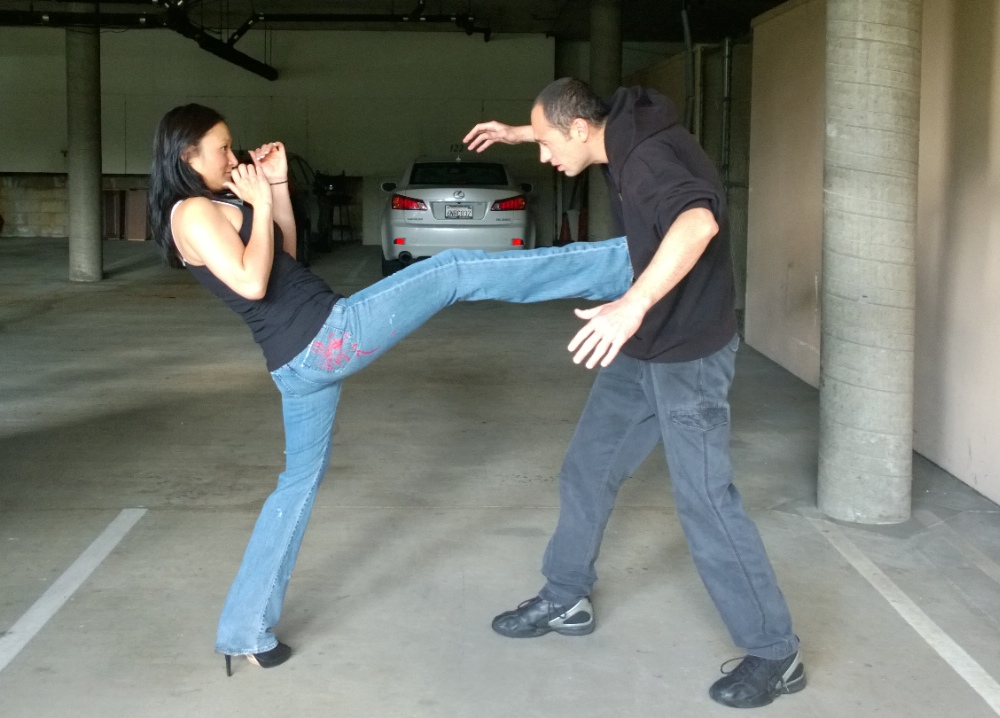 Anyone serious about their own self-defense, and that of others, will be interested in learning about Krav Maga in San Diego. It’s a fairly new, very effective form of defense that’s been around since the 1930s. At that time, the founder, Imi Lichtenfeld, was forced to defend not only himself against fascists, he defended his community as well. His skill at sport, and street fighting, plus training he received from his father all combined in a very powerful package, the end result of which was the birth of Krav Maga. Led by instructor Benjamin Halcewicz, who is an accomplished professional in mixed martial arts, the skill of Krav Maga is a worthwhile addition to anyone’s self-defense resume. 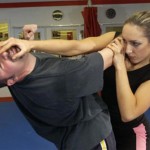 The opportunity to learn from a master in the art is golden. Instructor Benjamin Halcewicz has some very impressive credentials to go with his skill. He has enjoyed the honor of training with Gabi Noah, who is a direct student of the founder of Krav Maga, Imi Lichtenfeld himself. Benjamin has trained in Brazilian Jiu Jitsu, and has also had the honor of training with the elite of Karate Sensei’s who were themselves direct students of the founder of Karate, Mr. Nishiyama of the Shotokan method, and Mr. Miki of the Shito Ryu method. Qualifications don’t come much better than that when you need to learn from the best instructor in Krav Maga of San Diego you can find.

Even as the owner, and head instructor of a thriving business, Benjamin Halcewicz still finds time to enjoy surfing, and get his degree in Sports Education from France, plus a first aid certificate. He is a very accomplished man with the ability to inspire students to go farther than they ever thought they could. Born in France, Benjamin began receiving training in the martial arts at the age of five from his father, Thadee Halcewicz who held a 7th degree black belt in Karate, and a rating of Expert 1 in Krav Maga. By the time he reached adolecence, his training included Judo, boxing, and Thai boxing. Over a decade ago, while still in his early 20s, instructor Halcewicz brought his martial arts training, and experience to San Diego where he discovered Krav Maga.

Benjamin Halcewicz’s dedication to the art of self-defense has given him the opportunity to operate several of his own Krav Maga programs throughout the San Diego area in many different settings. Group classes, private or small-group sessions, and classes where women and children are the focus are all available. Hopefully, you will never have to use a learned skill like martial arts to actually defend yourself against attack, but if that day should ever come, it is far better to have learned from a master than not.

Krav Maga is not known for uniforms or belts (IKM San Diego does not add any extra costs associated with things of this nature). In training, attempts to simulate real world situations outside of the training center are often utilized. 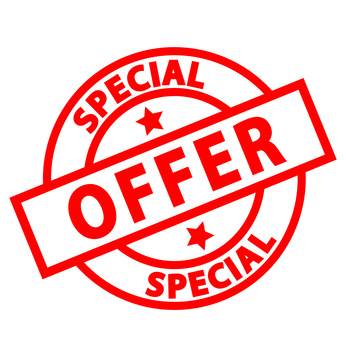