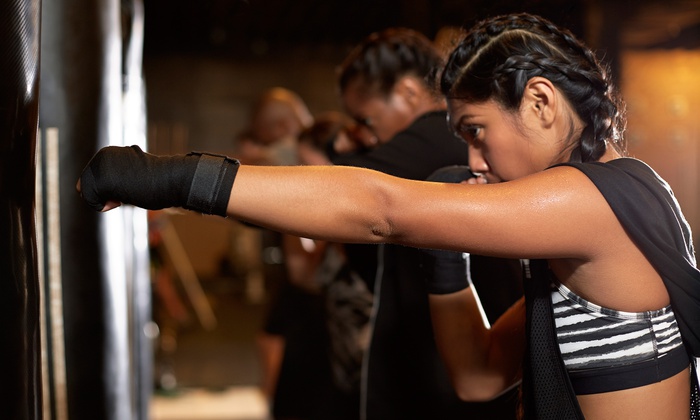 On April 24, 2015, Posted by IKMAdmin , In membership discounts, With No Comments

Krav maga is a tough, direct style of martial arts. Take a peek at its background with Carlsbad Krav Maga Groupon’s introduction.

There’s a reason krav maga pairs the Hebrew words for “combat” and “contact.” The practice has one simple aim: to bring down an aggressor as quickly as possible. Unlike many traditional self-defense styles, krav maga’s movements—which include groin kicks, elbow strikes, and head butts—call upon survival instincts rather than choreography. During training, practitioners channel these instincts as they make their way through a combination of technique drills and simulated assault scenarios designed to cultivate heightened self-awareness and the ability to shut down violent situations fast. The form has proven so effective that the Israeli Defense Forces use it as their official self-defense system.

Krav maga creator Imi Lichtenfeld forged his fast, no-frills maneuvers out of necessity on the streets of 1930s Bratislava, where he was forced to protect himself and others from anti-Semitic violence. Lichtenfeld later emphasized the seriousness and potential deadliness of his street-born self-defense system in a 1976 interview with People, articulating why it could never be confined to a ring bound by rules and regulations. Such restriction, he said, “destroys the basic principle of krav maga: you automatically end the fight by putting an end to your opponent.”

Please note, our offer of 51% OFF will expire soon. We were glad to see the number of people that signed up!