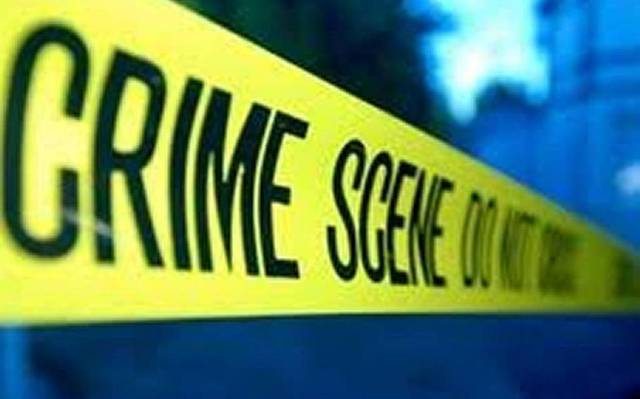 On April 18, 2018, Posted by IKMAdmin , In martial arts,north county self defense,women self defense, With No Comments

The city is now taking action to deal with crime in Carlsbad. Is it prevention, a deterrent, or just a clear invasion of privacy?

We learned that Carlsbad has approved installing video cameras to record cars that come into the city. While that may seem as an invasion of privacy to many residents and non-residents, we understand law enforcement agencies’ challenges ahead. Since Carlsbad record-low numbers in 2014, crime rate has increased a whopping 19%.

The cameras will cost Carlsbad Tax Payer’s close to $1M for the first year; and at $800/mo in wireless fees each year after that, this seems like a no brainer; especially for law enforcement. Will the camera’s stop crime, probably not. Those wanting to cause harm, will anyway. One thing for sure, being prepared is mandatory this day in age. Don’t be surprised when you learn that the reason for the cameras is due to VIOLENT CRIME. That’s correct, “Violent Crime in Carlsbad”. Carlsbad Mayor Matt Hall, put it quite simple. “When it’s a violent crime, and you can prevent it, how do you put a price on that?” (San Diego Tribune, Mar. 2017)

If the city has taken some preventive measures, it is time you consider taking some action too. Cameras at home may be a good idea, but having the confidence in knowing that you can can disable a criminal holding a gun could be life saving. 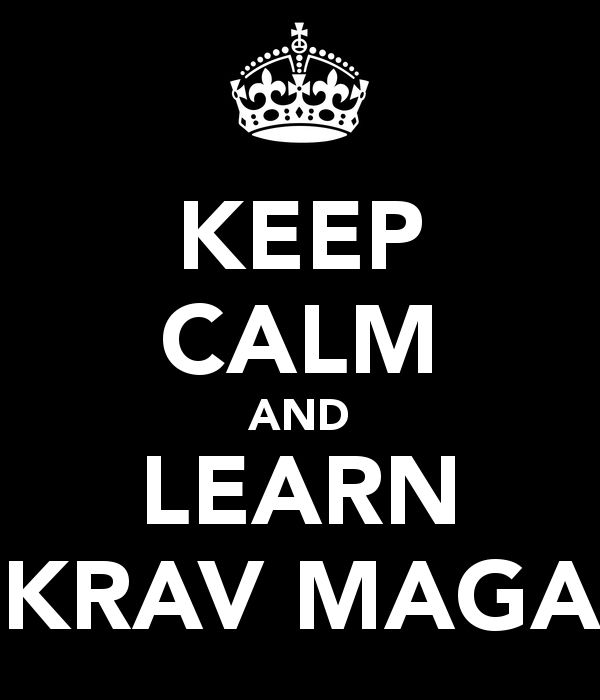